You are here: Home » Report of the Commission on Global Poverty – Oxford Launch 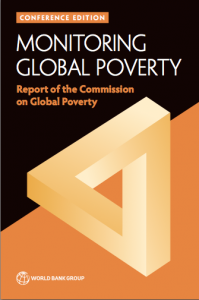 Report of the Commission on Global Poverty – Oxford Launch

This event was broadcast live here.

About the Atkinson Commission