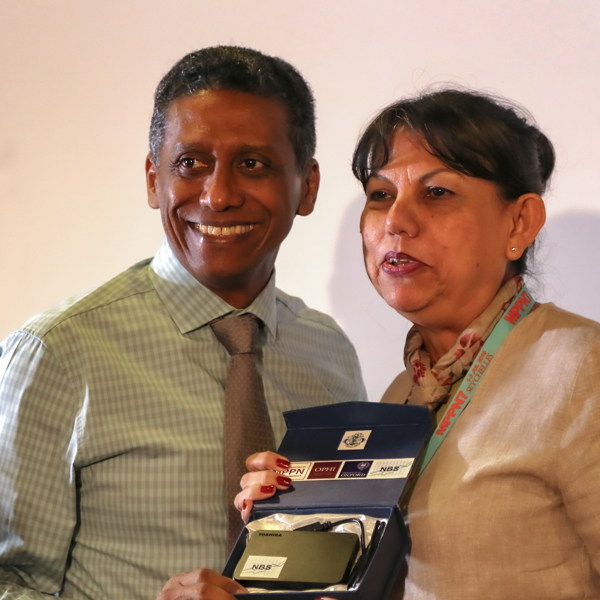 On 1 July, 2019, Seychelles officially launched the report of its pilot national Multidimensional Poverty Index (MPI). The pilot MPI uses data from the Quarterly Labour Force Survey to develop an MPI that is adapted to the Seychellois context. The objective of this MPI was to explore the possible indicators and structure of a measure that can become an official statistic of the government to inform policymaking and monitor progress in eradicating poverty. Based on the findings of the pilot, the measure will be revised, and the final version will be launched later in 2019.

The launch of the Seychelles MPI took place during the opening ceremony of the annual meeting of the Multidimensional Poverty Peer Network. The Minister of Family Affairs, Mitcy Larue, the CEO of the National Bureau of Statistics, Laura Ahtime and OPHI director, Sabina Alkire, gave remarks during the presentation of the pilot MPI which was attended by the President Dany Faure, who received a copy of the report.

The 7th MPPN annual meeting is taking place in Seychelles 1-3 July with the participation of over 20 countries. More information here.