20 Feb 2020 – The University of Oxford has been awarded The Queen’s Anniversary Prize for research carried out by the Oxford Poverty and Human Development Initiative (OPHI) in a ceremony hosted by Their Royal Highnesses, The Prince of Wales and The Duchess of Cornwall at Buckingham Palace today.

Her Majesty The Queen approved the award of The Queen’s Anniversary Prize in the thirteenth round of the scheme, which has recognised the work of OPHI on the measurement and understanding of global poverty and the contribution of its applied research to improving policymaking in poverty reduction by governments and international agencies.

Director of OPHI, Sabina Alkire, said of the award ‘We are deeply delighted to receive this Prize, and we are humbled to be representing the research and outreach impact of the Oxford Department of International Development and the University of Oxford, to whom we owe so much.’

‘Since we began in 2007, we have sought to promote an approach to poverty measurement that recognises that the experience of poverty is multidimensional. Our team works around the world alongside creative and committed persons in governments and UN agencies who estimate official permanent multidimensional poverty indices, and more importantly, use that information to eradicate the interlinked deprivations that poor people face.’

Professor Patrick Grant, Pro-Vice-Chancellor (Research) at Oxford University, said: ‘We have recognised for some time that a new framework for measuring and tackling multidimensional poverty was needed to capture this reality in order to understand these joint deprivations, monitor progress, and improve poverty reduction programmes, and the Oxford team have made a huge step in achieving this.’

Professor Grant emphasised that OPHI’s global MPI and national multidimensional poverty indices, which are based on the methodology developed by Sabina Alkire and James Foster, represent rigorous yet intuitive measures that have been mainstreamed in development discourse and practice. The result is impact at the very highest levels of international governance and on the ground in the villages and cities where poor people live.

He highlighted that ‘OPHI’s work has also led to the University’s first social enterprise spin-out company, sOPHIa Oxford, formed with support from Oxford University Innovation Limited. sOPHIa Oxford is taking the MPI to the private sector, enabling businesses to measure and respond to poverty amongst their employees, contractors, and in their supply chain.’

The Queen’s Anniversary Prizes reward outstanding work by UK colleges and universities, which show excellence and innovation and deliver real public benefit. The Prizes are granted every two years by The Queen and are the highest national Honour awarded to UK colleges and universities. In this round, 22 UK educational institutions received the Prize. Entries in the scheme are invited in any subject area and are subjected to a rigorous independent assessment in a process managed by the Royal Anniversary Trust, an independent charity. Recommendations for the Queen’s approval are made on the Prime Minister’s advice. 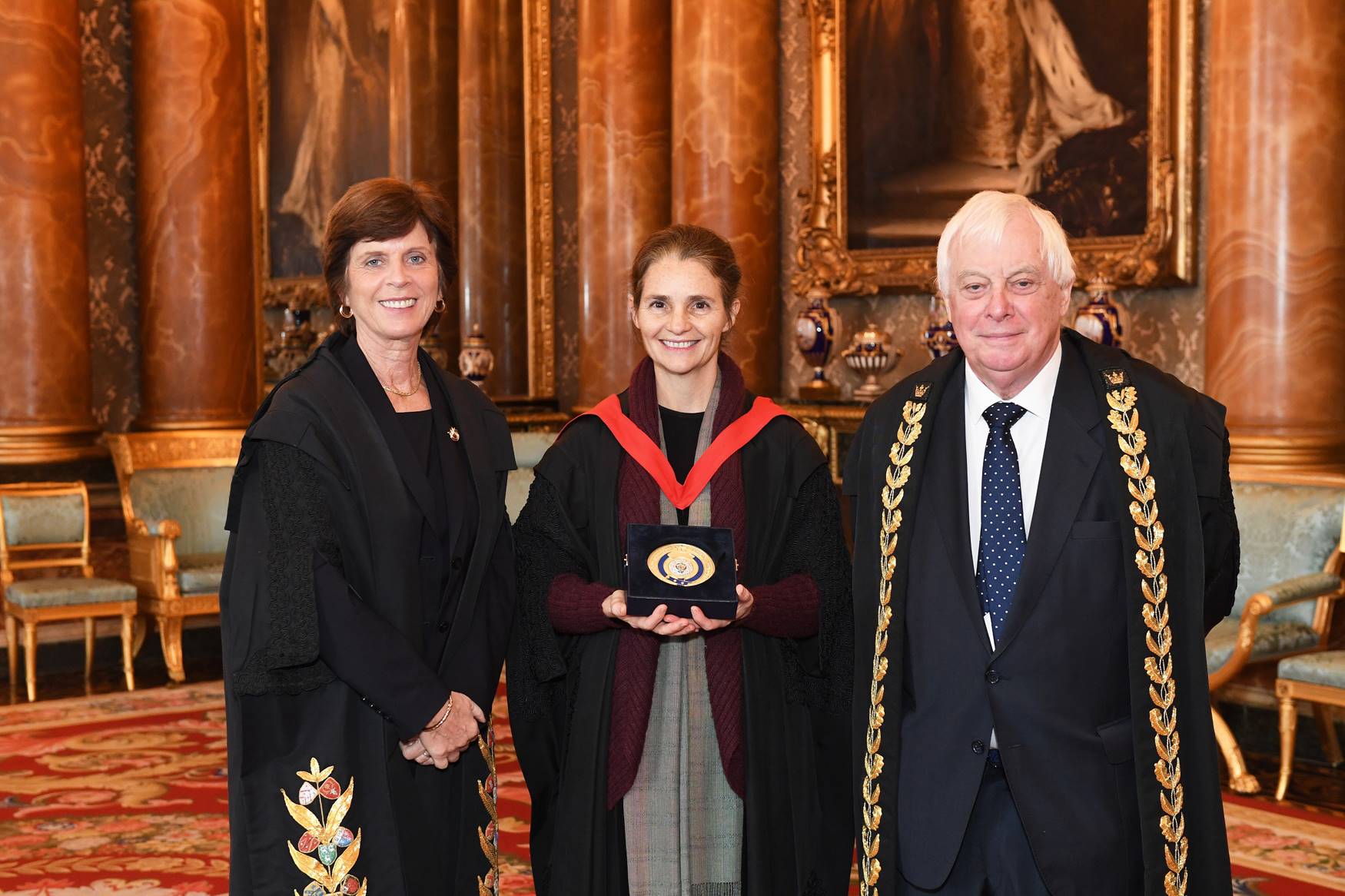