You are here: Home » Measuring the interconnected dimensions of poverty to energize policy

Measuring the interconnected dimensions of poverty to energize policy 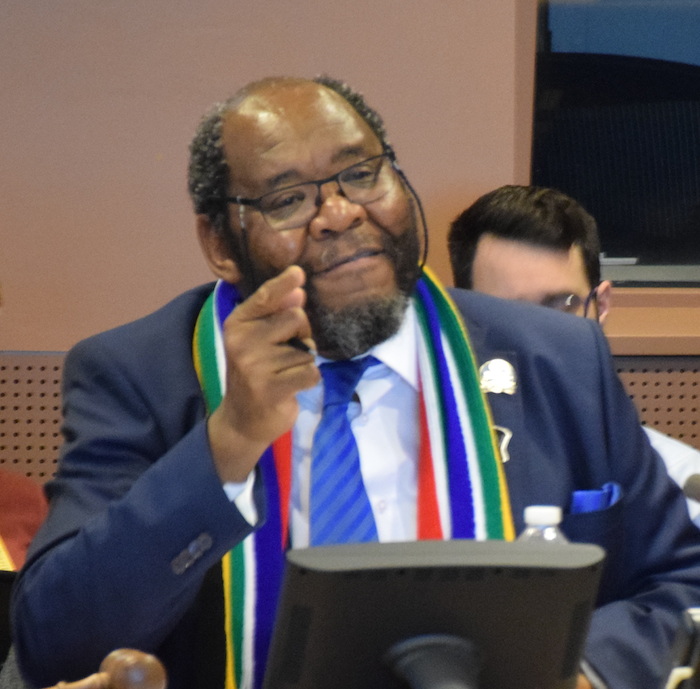 Side-Event at the 48th Session of the UN Statistical Commission

On 7 March 2017, the Multidimensional Poverty Peer Network (MPPN) hosted a Side Event at the 48th session of the United Nations Statistical Commission in New York. The Commission is the key UN statistical entity, with participation from national and international statistical leaders from across the world.

The keynote address of Peter Thomson, President of the UN General Assembly, at the High-Level Forum ahead of the Statistical Commission stressed the importance of measuring progress towards Sustainable Development Goals (SDGs).

Our side event brought together leading statisticians at the forefront of innovations in poverty measurement, to discuss and share experiences with using multidimensional poverty measures for analysing poverty and as a governance tool for targeting, monitoring, and coordination of poverty reduction programmes.

The side event was enthusiastically and ably chaired by Pali Lehohla, Statistician-General for South Africa and a Steering Committee member of the MPPN. Directors of statistics from Colombia, Ecuador, the Philippines, South Africa, Uganda, Peru, Tunisia, Egypt, UNICEF and OPHI Director presented their ongoing work to measure and reduce multidimensional poverty.

Highlights include the following: 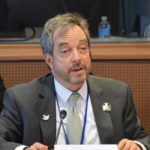 Perfetti’s MPI has been extensively used in Colombia; he said it is now time to adapt the indicators for example it includes quality of services and also to drop indicators which have been reached. “we think that this technical revision will improve the measure and track progress, especially to the measure of the SDGs… Colombia is reporting already this measure of poverty as indicator 2, SDG goal 1” 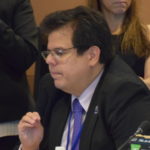 Ecuador’s MPI is, this year, being extended using the same methodology to create an indicator of well-being that incorporates more social and environmental indicators. “the challenge that we have now is how to merge the wellbeing concept with the multidimensional poverty concept and with the SDG concept. We …need these three concepts to converge in one plan for achieving all these three things in time.” 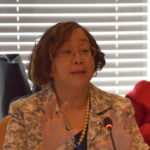 Bersales shared how Philippines’ first MPI actually came from the Minister of Planning, and how there has been close collaboration with policy actors throughout. The MPI development has been concurrent to significant survey revisions, and benefits from thorough methodological attention. As they move towards the final step required to use the MPI as a designated statistic, they are looking forward to new challenges of communicating to the press and the public. 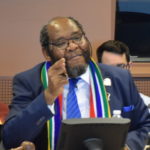 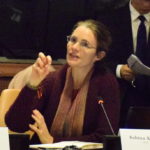 Alkire’s briefing recognised the countries that have released MPIs as official poverty statistics since July 2015: Costa Rica, El Salvador, Ecuador, Pakistan, Chile, Honduras, Mozambique and Armenia. The key novelty is how they add value. “Led by Colombia and Mexico, our pioneers, now many countries are using the MPIs to coordinate across the different sectors, led by a champion…—to target, to allocate budget resources… and also to try to engage private sector and CSOs and NGOs in joining the fight.”

Alkire also raised a question. National MPIs are vital and tailor made to context, but they can’t be aggregated. As a result, global SDG reports omit multidimensional poverty. “And so there’s a question as to whether having a comparable MPI for global reporting would add value, also, within the SDGs, or whether comparisons across countries aren’t necessary…” 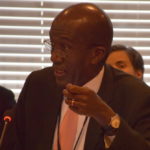 Mungyereza described how the high-quality survey data in Uganda was being marshalled to build their first MPI: “we feel that when we start producing the MPI, it will be a very useful way of monitoring poverty jointly with these other institutions.” 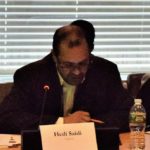 Saidi’s MPI is technically complete, and in the last stage of policy dialogue. “Tunisia’s MPI has two aims. The first is to provide a strong tool to monitor and evaluate the plan 2016-2020 and the Sustainable Development Goals for poverty. The second is to complement the monetary poverty index, especially in the identification and the targeting of the poor” 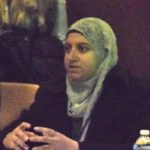 Amer presented a new MPI she has computed in CAPMAS. “The HIEC survey not only provides data about many indicators that are useful for multidimensional poverty measurement, but it also measures household income and consumption data. So monetary poverty could be considered for use as a dimension in MPI, or it could be compared to MPI to assess the overlap and the mismatch between the two. This could help the Egypt government to design better policies or plans to address poverty.” 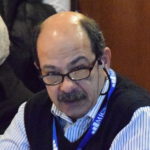 “Recently, of course, as a result of all our efforts, we were pleased to see that multidimensional poverty has taken its deserved place in the SDG framework.” Hancioglu provided the welcome news that due to the mainstreaming of MPI it would be included as a standard part of MICS survey reports together with child poverty indicators. 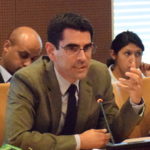 Mancero presented a new project they have jointly with UNESCWA and other UN agencies and the Secretariat, in which one component will address multidimensional poverty and proposing new questions to address common challenges in household data sources for MPIs. He observed “what we see is we already have the support to build a National MPI, but then we are very limited usually by the data we have in the household surveys. So, we have indicators of access and not quality… Or there are dimensions of poverty that are not considered in these surveys.” The fundamental question they face is this: “Now that we have the multidimensional poverty index, how do we measure it better? How do we measure the dimensions that are lacking or come closer to what we want to know about the poor population?”

About National and Global MPIs:

Governments such as Mexico, Colombia, Bhutan, Chile, Costa Rica, El Salvador, Ecuador, Honduras, Pakistan and Armenia use official multidimensional poverty indices (MPIs) as an official statistic of poverty. Each national MPI is tailor-made to the national context. For example, its design may reflect the constitution, or national development plan, or a participatory exploration of what poverty means. The national MPI may be computed using the same survey as income poverty metrics, or a different survey. It may be updated annually or every 2 years. Each national MPI is an official poverty statistic, but an effort is made so that it is used to inform and energise policy.

Yet not all governments have national MPIs. Even when they do, national MPIs cannot be compared. So there is a value-added to having a comparable global MPI across developing countries and/or universally, with extensive and disaggregated information on the composition of poverty for different groups. A global MPI for developing countries has been estimated by OPHI and the UNDP’s Human Development Report Office, and disaggregated for 1,300 subnational regions, as well as by variables like age and rural-urban areas. The global MPI might be particularly useful for SDG target 1.2 of halving multidimensional poverty, and potentially by countries without tailor-made National MPIs at the present time.

This event was co-hosted by the Multidimensional Poverty Peer Network (MPPN), a group of senior representatives from over 50 governments and international institutions, and its Secretariat, OPHI.

The Multidimensional Poverty Peer Network was launched in June 2013 at a distinguished event at the University of Oxford, at which President Juan Manuel Santos of Colombia and Professor Amartya Sen gave keynote addresses. The network was established in response to demand for information on implementing multidimensional measures, and for technical and institutional support. The Network Steering Committee includes Ministers and senior government officials from China, South Africa, Mexico, and Colombia as well as from OPHI. 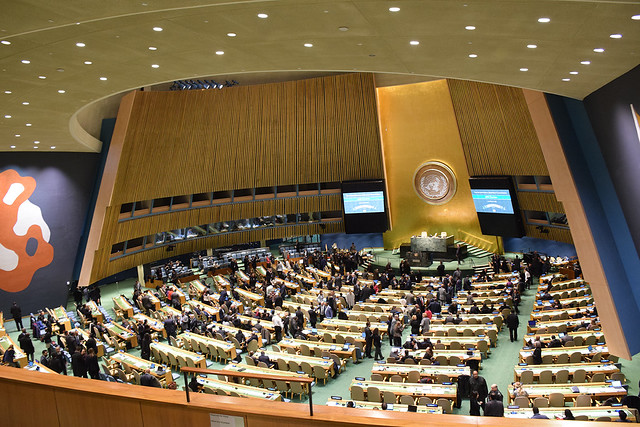