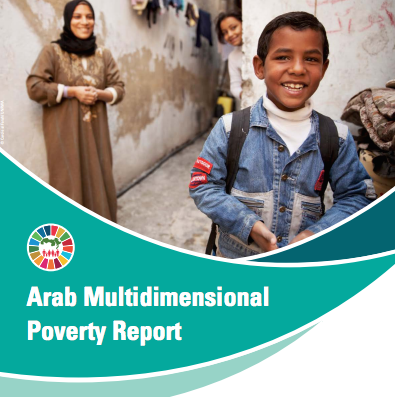 The report, that covers 75% of Arab population, indicates that 38.2 millions of Arabs live in acute poverty, and 116.1 millions in moderate poverty – that is a staggering 40.6% of the population studied.

The findings are surprising as multidimensional Poverty is also abundant in oil rich countries. For instance, the findings suggest that more than half of Iraqi families live in poverty.

The Arab MPI recognizes female genital mutilation as a deprivation and includes it as an indicator of poverty. Its incidence is mainly concentrated in the following countries: 92% in Egypt, 86.6% in Sudan, 98% in Djibouti, 19% in Yemen.

Arab Multidimensional Poverty Report is available in English and Arabic.