You are here: Home » News » mppn » OPHI runs course on multidimensional poverty for SADC in Johannesburg

OPHI runs course on multidimensional poverty for SADC in Johannesburg 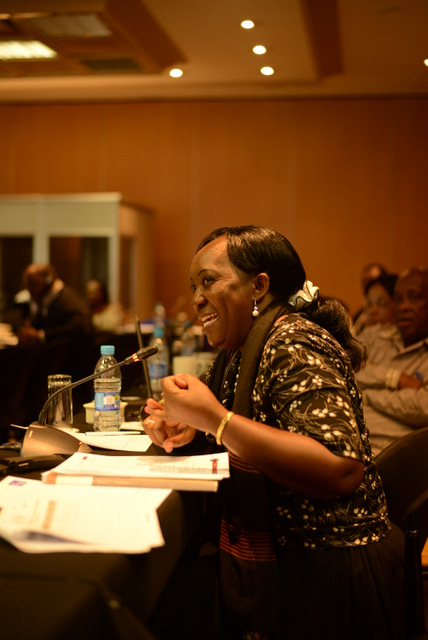 SADC is a regional community of 15 Southern African states that cooperate in pursuit of politically stable, socially just and sustainable economic development in the region. The SADC Regional Poverty Observatory was approved in 2010, and in 2012 a Steering Committee was established comprising 25 members drawn from government, civil society, the business sector, poverty and development experts, and international cooperating partners.

The course was supported by the German Federal Ministry for Economic Cooperation and Development through GIZ, as part of an agreement to establish an international peer network on multidimensional poverty measurement. The focus of this network is on strengthening policymakers’ capacity to understand, design, and use multidimensional approaches to poverty measurement for policy purposes.