You are here: Home » News » MPPN meeting to be held in Johannesburg, South Africa

MPPN meeting to be held in Johannesburg, South Africa 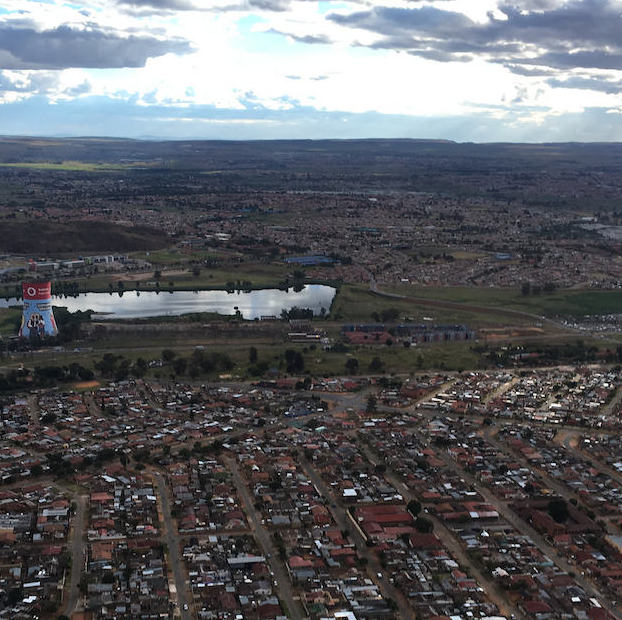 We are very pleased to announce that the 6thHigh Level MPPN Annual Meeting will be held 30 October – 1 November in Johannesburg, South Africa. The meeting will be generously hosted by Statistics South Africa with support from the Department of Social Development and the Oxford Poverty and Human Development initiative.

The high-level meeting allows government ministers to share innovative work and exchange lessons-learned in this new field. This practical exchange on national efforts is complemented by a discussion on how multidimensional poverty measures can support the SDGs. The timing of this meeting makes the focus on the SDGs particularly important.

The Multidimensional Poverty Peer Network (MPPN) was launched in June 2013 at a distinguished event at the University of Oxford involving ministers and vice-ministers of 16 countries, at which Former President Santos of Colombia and Professor Amartya Sen gave keynote addresses. The Network responds to the overwhelming demand for peer-to-peer dialogue on implementing multidimensional measures that are technically and institutionally strong.

The 2014 meeting of the Network was hosted by the Government of Germany with the participation of the Prime Minister of Saint Lucia and two Vice Presidents, while the 2015 meeting took place in Cartagena, Colombia and was attended by President Santos, and the Vice-President of Costa Rica, Ana Helena Chacon as well as senior representatives of member countries and international institutions. This was followed by a meeting in Acapulco hosted by the Mexican government which featured a ministerial roundtable discussion as well as the participation of all the network’s participant governments and institutions. Last year the meeting took place in Beijing organised by the International Poverty Reduction Centre in China in the context of the high level International Global Poverty Reduction day events.