In 2015, the Global MPI was updated for 32 countries and 6 new countries have been added to the list of those last reported in 2014.

These countries are home to 75 per cent of the world’s population – 5.2 billion people.

The MPI has been disaggregated into 884 subnational regions, the poorest of which is in Chad.

In 2015, the 5 year anniversary of the MPI, OPHI have released the complete set of 217 estimations in 117 countries that have been published since 2010. 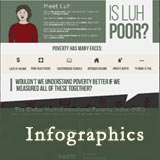 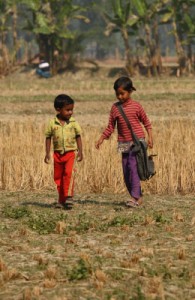